Novelty Pipe - Lipstick $17.99
Back to products 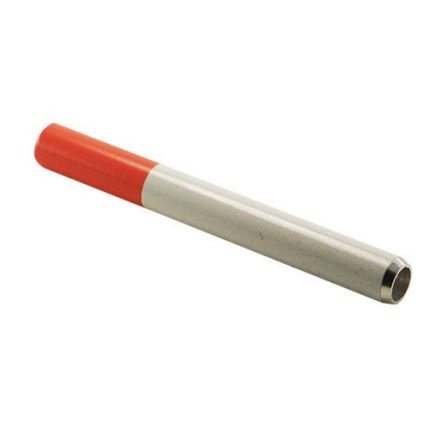 Novelty Pipe – Flashlight – Converts from a keychain flashlight (non-working) to a pipe and back.

Novelty item looks like a real mini flashlight. Simply screw off the top and screw into the hole.  5 1/2″ in length including chain.

Novelty Pipe – Flashlight – Converts from a keychain flashlight (non-working) to a pipe and back.

Novelty item looks like a real mini flashlight. Simply screw off the top and screw into the hole. Various colors.  5 1/2″ in length including chain.

The lipstick pipe is a classic metal pipe that is made to look and feel like an actual lipstick. First you remove the top cap to reveal the tip and then you remove the bottom cap to reveal the lipstick bowl. This adorable little lipstick smoking pipe can be easily concealed in any bag or purse. Perfect for anyone who likes small pipes, and a great one to add to the collection. Your friends will definitely get a kick out of this lipstick smoking pipe. This is the perfect gift or stocking stuffer for any girl who smokes or anyone who appreciates a cool gadget. Whether you use it or not, this is a must have accessory to show off your wild side. Next time the gang needs a pipe you will be well equipped. Now you can finally own your very own secretive lipstick pipe. This discreet little pipe will blow your friends away, the angled and flattened tip makes it look very real as if you just applied some. This is the best gift for any lady smoker! Specifications
Add to wishlist
Read more
Quick view
Sold out 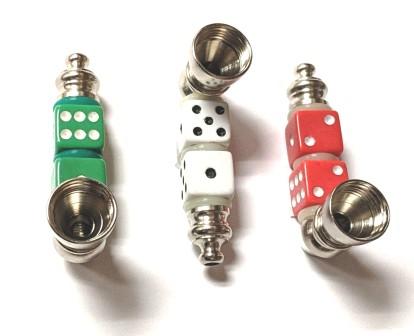 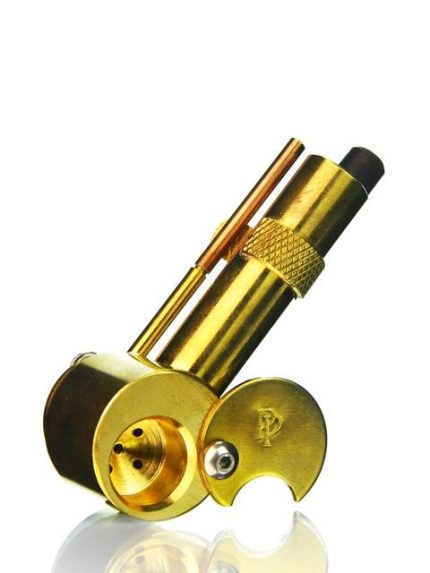 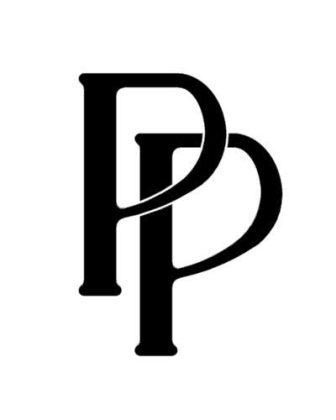 The Proto Rocket is the newest in a lineup of winners since the well-known designer Phil Jergenson unleashed his first pocket-sized smoking instrument in 1968 known originally as the Contrivance and the next improved model as the Proto Pipe. The Proto Rocket has it all - easy swinging cover for the bowl, jam-free tar trap, a container for extra tobacco and poker for stirring and cleaning. WARNING:  Don’t be fooled by the cheap imitation pipes!  There is only ONE Proto Rocket Pipe! Need an extra poker?  Click here to order. How about an extra mouthpiece?  Click here to order.
Add to wishlist
Add to cart
Quick view 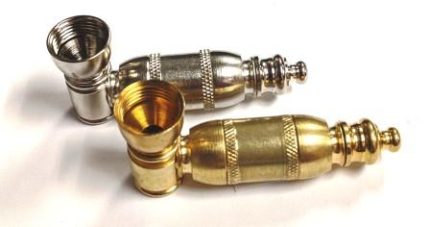 This Large Onyx Pipe is milled straight from traditional materials - these Stone Pipes are weighty and strong. Each unique pipe is milled from Onyx.  According to Native Americans, onyx symbolizes initiation and change, alluding to the growth of personal power. Find that power with the help of these Onyx Pipes, to find peace in letting go of the thoughts that wear you down. Choose from: Need Screens?  Pack of 5  Pack of 100
Add to wishlist
Select options
Quick view 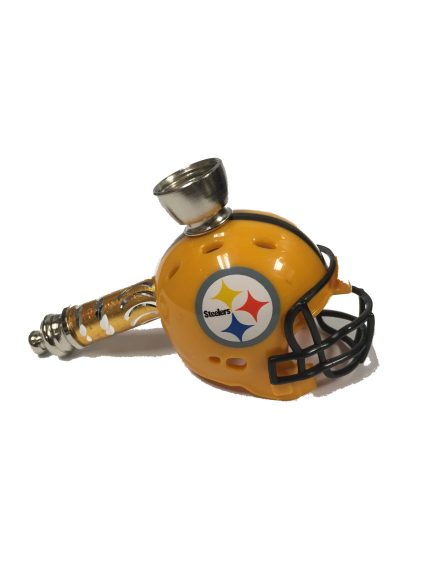 Football fan?  Then you have to have one of these NFL Helmet Pipe.  3" x 1 1/2" Choose your favorite team from the drop-down menu! If the helmet pipe you want is not in stock, send an email to [email protected]  and we will put you on our back order list.    Add a Smokeless Pipe Cap - Metal to your Pipe. Add a Smokeless Cap - Anodized to your Pipe. Need Screens?  Pack of 5  Pack of 100
Add to wishlist
Select options
Quick view

This Bamboo Hand Pipe with Jumbo Wood Bowl had metal accents and has a larger than normal wood bowl. Choose from: Need Screens?      Pack of 5      Pack of 100
Add to wishlist
Select options
Quick view

Smoke your favorite tobacco in this Captain America Skull Pipe!  The Red Skull is an alias used by several supervillains appearing in American comic books published by Marvel Comics and its predecessor Timely Comics. The first version, George Maxon, appeared in Captain America Comics #1 and #4. The main version, Johann Schmidt, appeared in Captain America Comics #7 (October 1941), created by Joe Simon and Jack Kirby.[1] Originally portrayed as a Nazi agent and protégé of Adolf Hitler during World War II, the Red Skull is regarded as the archenemy of the superhero Captain America.[2] Initially wearing a fearsome blood-red death skull mask that symbolizes carnage and chaos to intimidate, decades after the war he suffers a horrific disfigurement that matches his persona. Choose from:
Add to wishlist
Select options
Quick view
Shopping cart
close