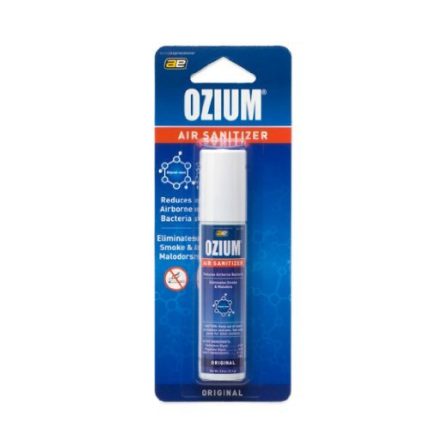 I am 18 or Older I am Under 18
Start typing to see products you are looking for.
Shop
Filters
Wishlist
0 items Cart
My account