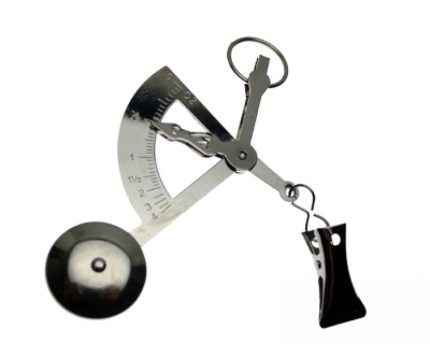 Postal Scale $4.99
Back to products 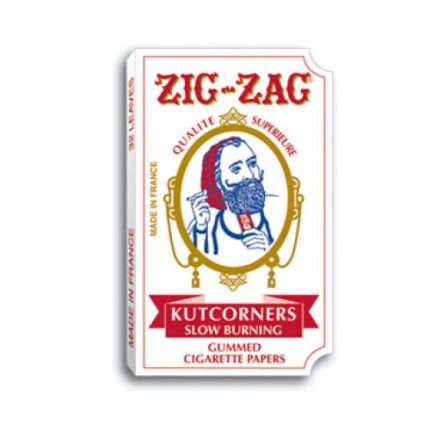 The most popular Zig-Zag paper. Zig-Zag Orange  is an easy rolling, slow burning classic paper. Use with Zig-Zag roll your own tobacco.  These are for use with the Zig-Zag 78mm cigarette rolling machine.

The most popular Zig-Zag paper. Zig-Zag Orange  is an easy rolling, slow burning classic paper. Use with Zig-Zag roll your own tobacco.  These are for use with the Zig-Zag 78mm cigarette rolling machine.

In the 19th Century, during the battle of Sevastopol, a French soldier (also known as a “Zouave”) had his clay pipe broken by a stray bullet. Ever resourceful, he had the brilliant idea to roll his tobacco in a piece of paper torn from his bag of gunpowder.

For more than 130 years, the image of Le Zouave has adorned every Zig-Zag product as a tribute to the creative soldier.

In 1879, brothers Maurice and Jacques Braunstein established a business in Paris to produce fine cigarette paper in flat booklets

In 1894 the Braunstein brothers perfected a packaging process that allowed the papers to automatically dispense from the booklet one at a time. They patented their invention and named the new product “Zig-Zag” after the Z shape the interleaved papers make when pulled from the package. This revolutionary process became a new packaging standard that’s still in use today.

In 1900 Zig-Zag papers gained international recognition when they were awarded a gold medal at the Universal Exposition in Paris. Six years later, Zig-Zag was registered as a trademark and found fame all over the world. During the 1960s and 70s, Zig-Zag’s popularity grew across the United States and Le Zouave became an icon of the counterculture.

With more than 130 years of expertise, Zig-Zag continues to provide a range of premium quality rolling papers, cigar wraps and cones that deliver superior smoking experiences. 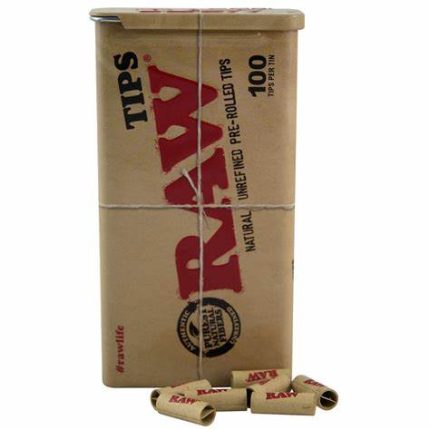 RAW Pre-Rolled Tips are the most convenient way to quickly roll up on the go. Designed for amazing filtration and perfect airflow, these pre-rolled tips are completely unrefined and natural — that means NO chemical bleaching or chlorine. Quit tearing off business cards and rolling paper packs! And once you use all the tips, you have a convenient tin to store stuff!!
Add to wishlist
Add to cart
Quick view 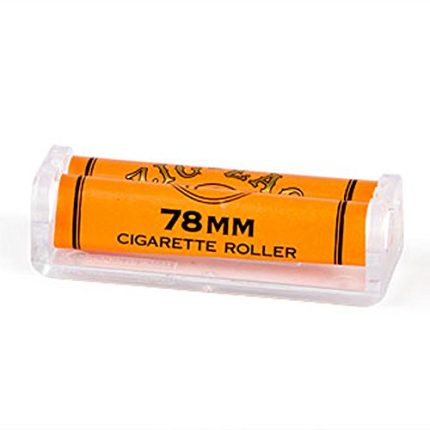 Machines/Papers/Rollers
$0.99
Perforated Elements Paper Rolling Tips. Chemical and chlorine free. With perforations at the start of their roll up edge to make the roll easier to start, these Element style papers make rolling easy!  It is easier to tear off a bit if your tip is too wide as opposed to the other Elements tip.
Add to wishlist
Select options
Quick view
Sold out 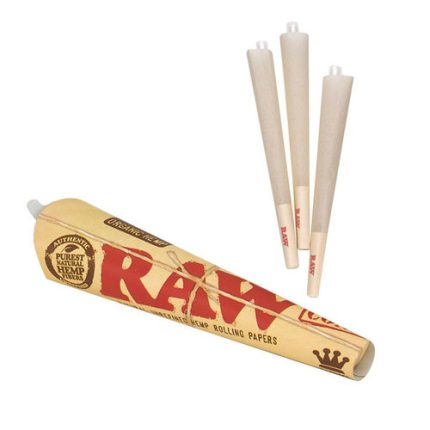 Machines/Papers/Rollers
$2.99
RAW Cones King Size 3-Pack are made for both people who smoke a lot, and people that want an easier way to roll.
Add to wishlist
Read more
Quick view 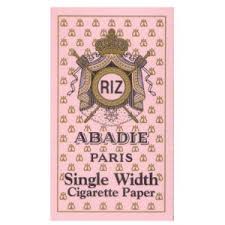 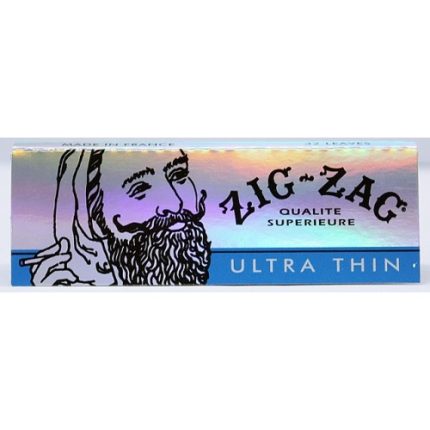 Zig-Zag Ultra Thin combines thinness and strength for a premier, slow burning smoking experience.  This translucent and lightweight paper is made with a clear Natural Gum Arabic. This rolling paper is the result of decades of Zig-Zag brand experience, creating this new rolling paper for smoker's enjoyment. These burn quite slow since they are so thin! Perfect if you want less paper taste since these thin papers have less!
Add to wishlist
Add to cart
Quick view 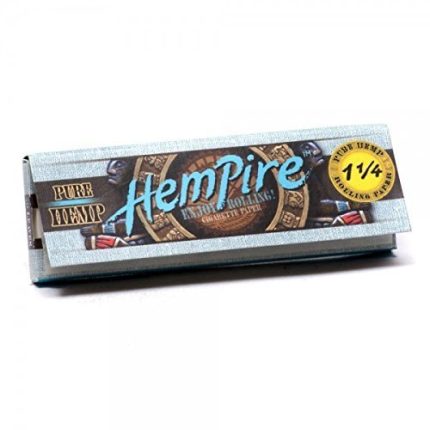