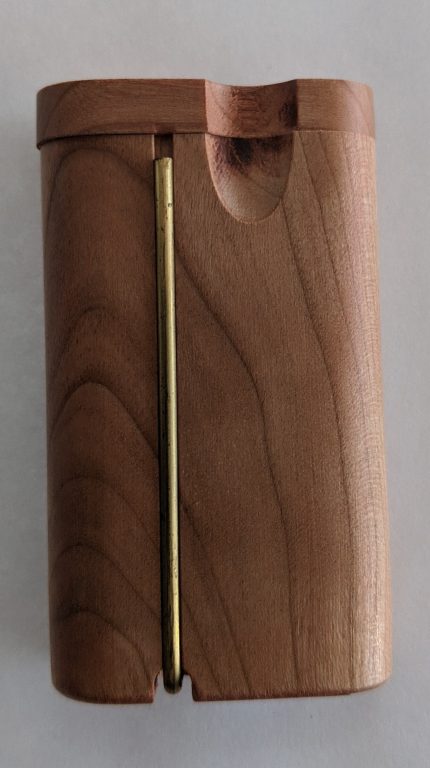 Small Twist Top with Poker Dugout $20.99
Back to products 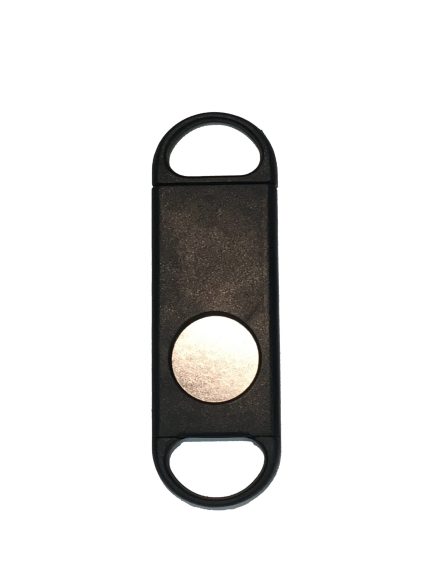 The Embossed Leather Flask 6 oz is made out of Stainless Steel . A hip flask is a thin flask for holding a distilled beverage.

The Embossed Leather Flask 6 oz is made out of Stainless Steel . A hip flask is a thin flask for holding a distilled beverage.

Hip flasks can vary in shape, although they are usually contoured to match the curve of the wearer’s hip or thigh for comfort and discretion in a design also known as a kidney flask. Some flasks have “captive tops” which is a small arm that attaches the top to the flask in order to stop it from getting lost when it is taken off.

A hip flask is most commonly purchased empty and then filled by the owner. However, the term “flask” also applies to smallest bottle sizes of alcohol in commercial markets. Some flasks come with small cups to make sharing easier, although generally liquid is consumed directly from the flask.

Similar to wrist watches the hip flask began to appear in the form it is recognized today in the 18th century, initially used by members of the gentry. However, less compact versions had been in production for several centuries. Notably, in the Middle Ages, there are several accounts of gutted fruit being used to store liquor. During the 18th century, women boarding docked British warships would smuggle Gin into the ship via makeshift flasks, created from pig’s bladders and hidden inside their petticoats . Following the act of prohibition in 1920s America, the state of Indiana banned the sale of cocktail shakers  and hip flasks.

Antique hip flasks, particularly those made of silver, are now sought-after collector’s items.

In the Royal Air Force, “hip-flask” was used as code for a  revolver.

Mr. Bills has a wide variety of flask and other gifts in Las Vegas. 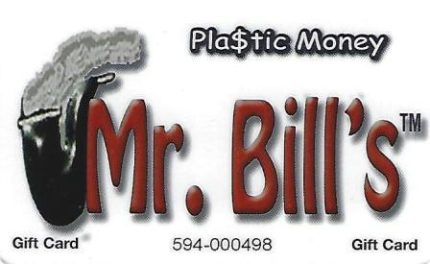 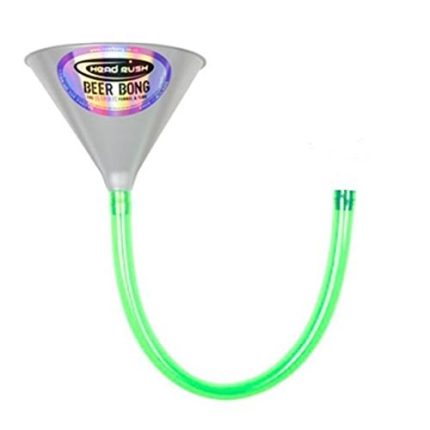 Gift Cards
$7.99
Want to be the life of the party?  Bring this Beer Bong along for laughs and giggles!!
Add to wishlist
Add to cart
Quick view 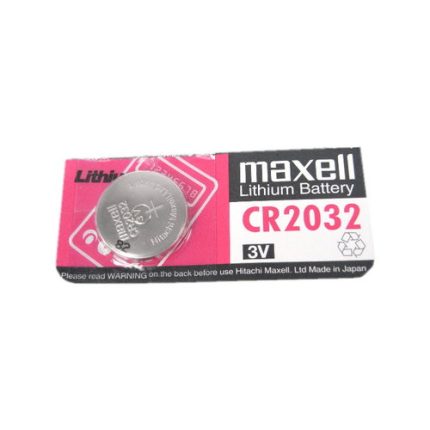 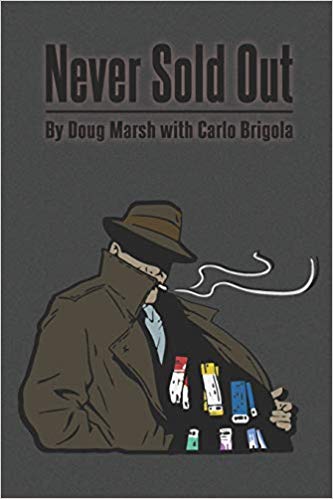 Gift Cards
$9.99
"I looked back to Carlo, trying to telepathically ask him if I should grab the gun. This was probably my only chance to save us…."
Add to wishlist
Add to cart
Quick view 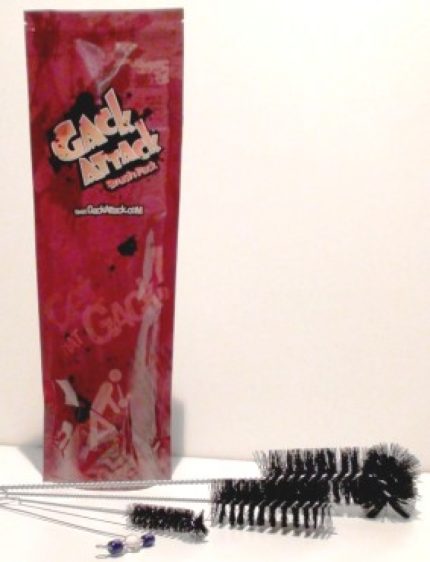 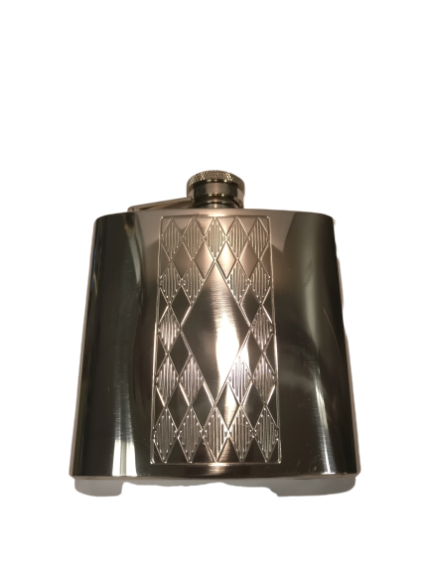 This elegant stainless steel flask has a diamond pattern on the front and is plain on the back.  Holds 6 oz.
Add to wishlist
Add to cart
Quick view 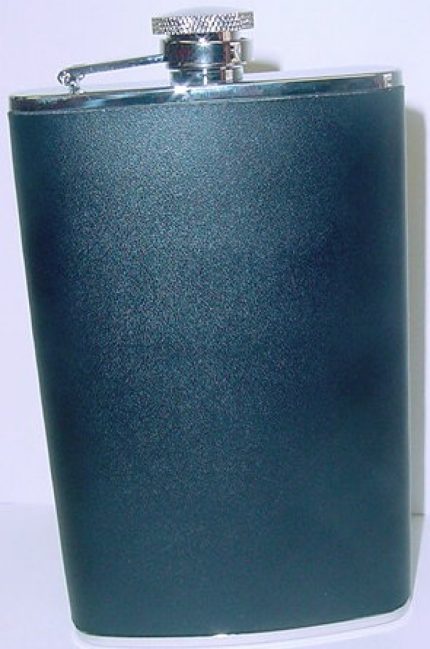 This beautiful pocket flask holds up to 9 oz. of your favorite beverage and is made of stainless steel and finished with Genuine Leather.
Add to wishlist
Add to cart
Quick view
Shopping cart
close